The Texas Chainsaw Massacre - You Think You Know Movies?

The Lord of the Harvest Chainsaw Duel - Texas Chainsaw Massacre 2

Texas... the home to the Sawyer family... and their victims. If you find yourself travelling through Texas and come across an old, Gone with the Wind style house, turn back right away and go in the other direction! People have survived the carnage, but more have died during the horrors! 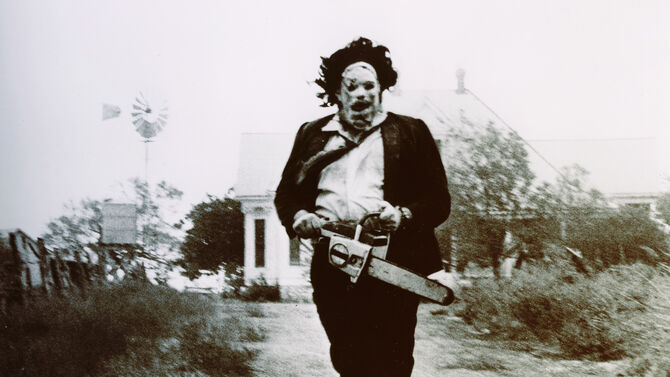 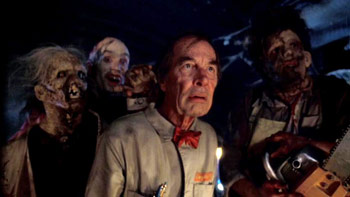 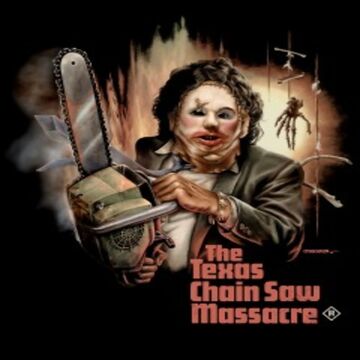 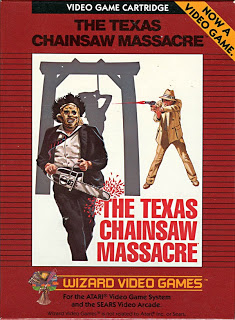 Tobe Hooper directed the original slasher classic, which is considered the grandfather of the slasher genre and helped reinforce the many traits many slasher films now have; a final girl, power tools as weapons and the great hulking masked killer looming around and extracting violent murders on the people around him. The slasher inspired many famous directors and films, such as Ridley Scotts Alien and a whole generation of film makers.

The Texas Chainsaw Massacre was selected for the 1975 Cannes Film Festival Directors' Fortnight and London Film Festival. In 1976, it won the Special Jury Prize at the Avoriaz Fantastic Film Festival in France. Entertainment Weekly ranked the film sixth on its 2003 list of "The Top 50 Cult Films". In a 2005 Total Film poll, it was selected as the greatest horror film of all time. It was named among Time magazine's top 25 horror films in 2007. In 2008 the film ranked number 199 on Empire magazine's list of "The 500 Greatest Movies of All Time". Empire also ranked it 46th in its list of the 50 greatest independent films. In a 2010 Total Film poll, it was again selected as the greatest horror film; the judging panel included veteran horror directors such as John Carpenter, Wes Craven, and George A. Romero. In 2010, as well, The Guardian ranked it number 14 on its list of the top 25 horror films. The Texas Chainsaw Massacre was inducted into the Horror Hall of Fame in 1990, with director Hooper accepting the award, and it is part of the permanent collection of New York City's Museum of Modern Art. In 2012, the film was named by critics in the British Film Institute's Sight & Sound magazine as one of the 250 greatest films.

Not only did the first gain fame and glory but it also gained six sequels, one prequel, comic books and a video game released in the 1980's.

Go to these sites for info or for help with your own wiki!

Want your community included? See how!